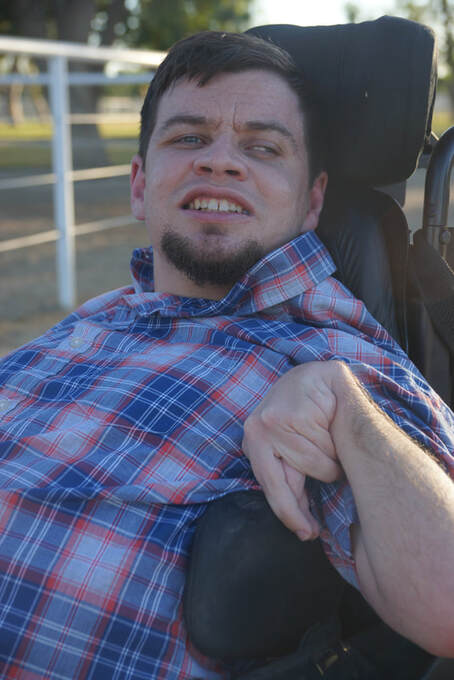 Well do we have news for the Scotty Crabtree fans at heart. Scotty along with musicians around Bakersfield and Kern County will be launching the Rodeo Band once again. To stay up to date for upcoming shows and performances please click the like button below to like our Facebook page. You can also find more information for upcoming performances for Scotty and the Rodeo Band under the tour dates page on Scotty’s website. Scotty looks forward to being back up on stage once again with so many talented musicians from Bakersfield and Kern County.

Our Friend Ty Herndon's Album Jacob Is Out Now And Streaming

Its finally here! Our friend Ty Herndon’s most mature album to date! His incredible vocals and amazing musical arrangement can be heard throughout all of the 11 songs. Get your copy today!
BUY NOW

Bakersfield Country Music Singer And His Service Dog Start A

Fundraiser for Canine Companions for Independence.

Axel and Scotty are raising money for Canine Companions because they believe in their mission and appreciate the impact these exceptional service dogs have on the people they serve.
​
Each Canine Companions service dog like Axel is specially matched with a person with a disability like Scotty. The connection and bond that the team like Axel and Scotty has is incredible! These dogs not only open doors, pick up dropped items and turn on light switches, they provide greater independence and an amazing life-time partnership.

Please help Axel and Scotty reach their fundraising goal of 500.00 by making a tax-deductible contribution. Your gift will help open more doors for people with disabilities, just like Axel and Scotty. Every dollar counts! Together, we can change lives four paws at a time.
TO DONATE PLEASE CLICK HERE